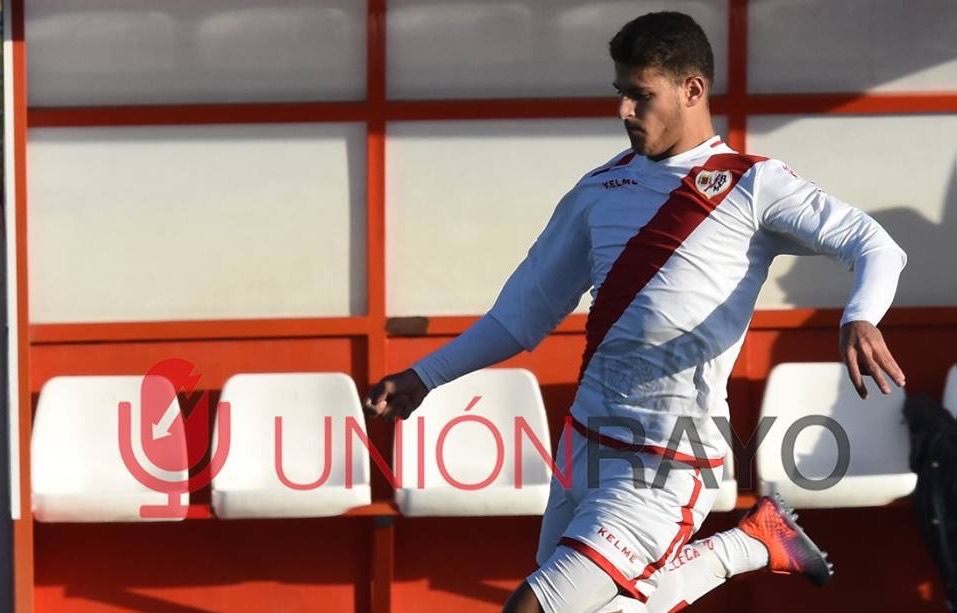 The midfielder, who was born in 1998, will be transferred to the Championship club with Rayo holding a percentage of any future sale of the player. Machuca will reportedly play with Leeds second team instead of joining up with the second team to begin with.

Machuca arrived at Rayo Vallecano for the 2014-15 season. He played two seasons in Juvenil B, which is for 16 to 18 year olds before jumping up to Juvenil A at the same age group. He was trained at the time by Míchel, the current manager of Rayo’s first team and a coach with a desire to play the same attacking free-flowing football as Paco Jemez, Rayo’s former coach.

Rayo had the player earmarked to play with Rayo’s B team in the coming season but the deal from England forced him to consider his future and he has decided it is in his best interest to leave Rayo and Vallecas, a neighbourhood of Madrid, for England.

It is Rayo’s second departure for England in recent years with Raúl Uche leaving for Leicester last season also. Much luck in your next adventure.