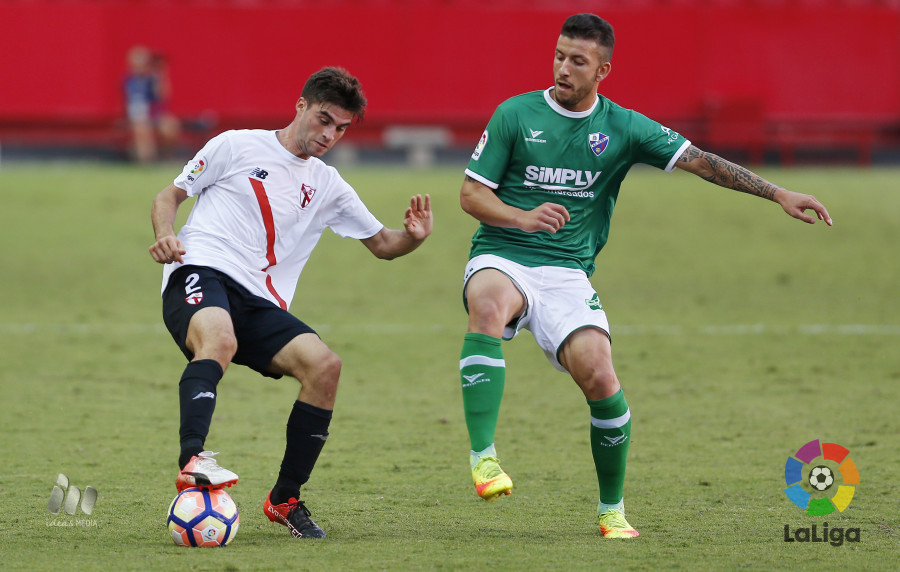 Rayo are interested in the Huesca striker. According to Aragon Radio, Rayo have their eyes on the 29-year-old Madrid-born striker. He scored seven goals last season with two coming in a 2-2 draw with Rayo. The striker has a contract until 2019 with Huesca but Michel wants to bring him into his new project at the club starting next year.

The midfielder’s contract is finished and Osasuna have tempted the 28-year-old. It seems Rayo’s offers to keep him around will not be sufficient and he could be set for a move north.

The midfielder has already announced on social media that he will join Rayo next season. In effect, this is Rayo’s first signing of the summer. He returns to Rayo six years after he last played with the club when he helped Rayo to promotion during the 2010-11 season.

Javi Castellano renewed with Las Palmas recently, which ends speculation linking him with Rayo Vallecano. He was linked during the winter transfer window and remained a possible target into the summer. Finally, it seems, Castellano will remain on the Canary Islands.

Pierre Kunde Malong (on loan with Extremadura from Atletico Madrid)

The Cameroonian midfielder is on Rayo’s radar. At 21, he became one of the best players in Segunda B last season playing 33 times for Extremadura. On loan from Atletico, nothing has been confirmed yet other than Rayo’s interest.

Gorka Iraizoz has signed with Girona. The goalkeeper finished at San Mames at the end of last season and was looking for a new club this summer. Rayo were interested but his move back into LaLiga with Girona puts paid to that link. He also rejected several other offers from the second division.

According to information from the journalist Gerard Amigo (Radio MARCA), the Mirandes attacking midfielder is drawing interest from various clubs but is particularly interested in a move to Rayo. Valladolid, Numancia and Reus are competiting for his signature this summer. The attacker started his journey at Real Sociedad’s youth set-up and played in the Segunda last season with 38 games played. He scored two goals.

One of Rayo’s best players last season, Embarba is drawing attention from Granada, Sporting Gijon and Pumas in Mexico’s LigaMX. Other top flight teams such as Levante, Real Betis and Leganes are also monitoring the situation. The starting price in €2 million. He has a contract until 2018 with Rayo and scored seven goals last season from his wide midfield position.