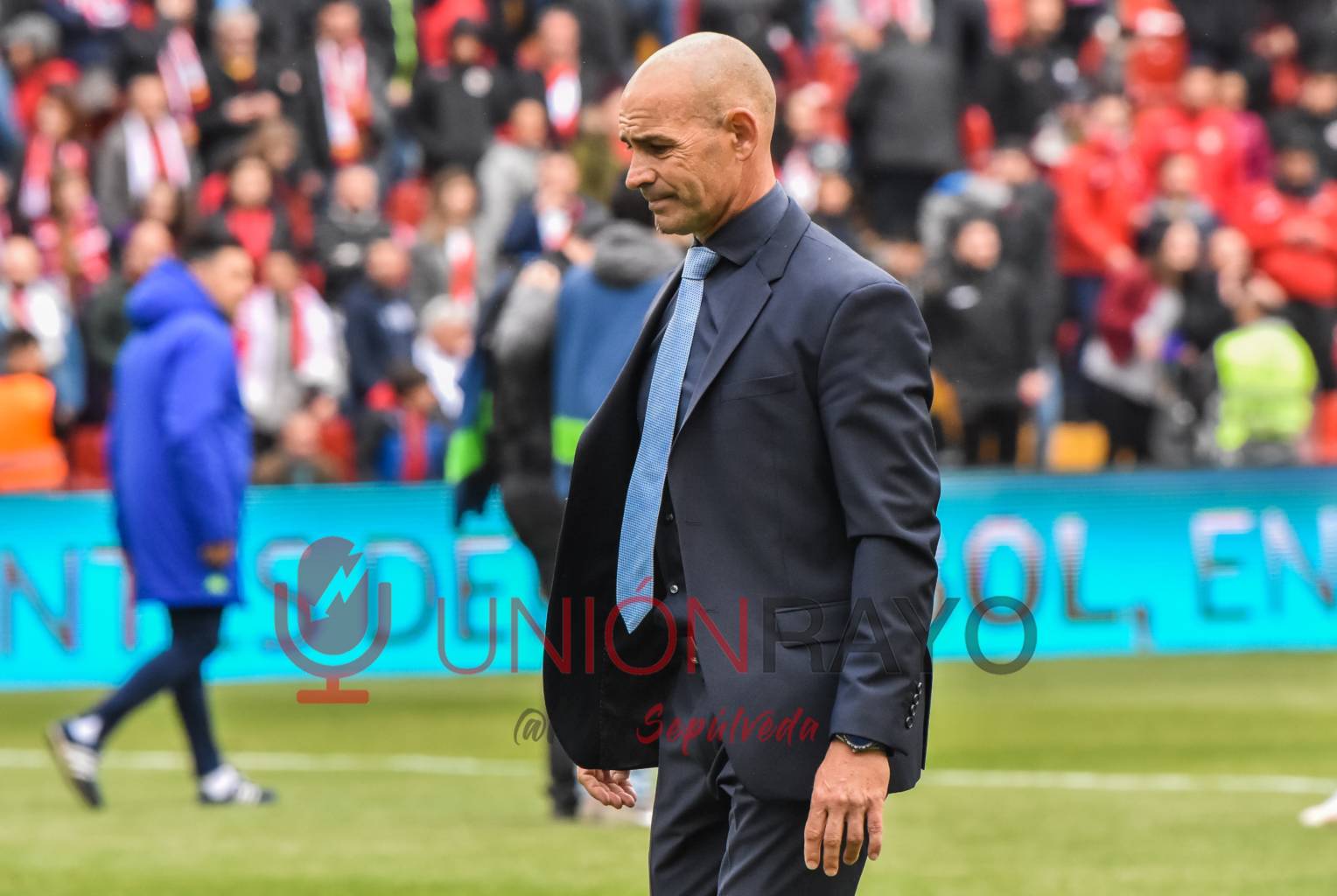 Paco Jemez started his second stint in charge of Rayo Vallecano against Real Betis on Sunday in a typically intense, attacking manner. They squeezed Betis from the start in the middle, nibbled ankles when necessary and flooded forward whenever they won the ball back and saw even the slightest crevice of daylight in front of them. In that sense, nothing has changed since Paco last managed the side but his demeanour in press conferences and in interviews since taking over suggests we are seeing a slightly different version of the inflammatory figure. No less deranged when it comes to how he sees the game but with a slightly more rational outlook.

It’s a very rare occurrence to see Paco Jemez and the word repentant in the same sentence but given his record in recent years, perhaps he realises that his shelf life isn’t infinite. “Leaving Rayo was the worst decision of my sporting career,” he said when he was announced as the new manager of his former club. He had it good at Rayo previously and rejected the offer of a renewal despite the club believing in him to continue his work after relegation.

The former central defender is a principled man, which is possibly the understatement of the year but maybe he is softening slightly in the face of a number of failures.

Paco left Rayo at the close of the 2015-16 season after a particularly fruitful spell. He kept Rayo in the top flight for five years from 2010-11 until the year he left, which is a record for the club and he even finished as high as 8th one year, one spot higher than their previous best finish when they finished 9th after the 1999-2000 season.

His next spell, which took him south to Granada, ended after six games, four losses and two draws. He signed for three years and was lucky to last three games. “The club have to decide whether I’m up to it or not,” he said after a 5-1 defeat to Las Palmas before saying he was his opponents’ best player given how easy he made it for them. “Maybe what the club needs is a change on the bench,” he continued not much longer than a month in charge as Granada struggled to their worst start in over half a century.
After that, a spell at Cruz Azul lasted much longer but had as many scraps with reporters and fellow managers as there were high points. He told Ricardo La Volpe that “if he has anything to say to me on Saturday, before or after the game, then he can accompany me to a quiet secluded spot, where no-one can see us, where no-one can bother us and then we’ll sort out our differences like men” after the Club America manager said managers sent over to Mexico from Europe tended to be “full of hot air” in reference to Jemez.

Another lifeless spell at Las Palmas in an admittedly difficult situation saw the islanders relegated as they went down with a whimper. “This wasn’t the idea I had when I came here,” he said after the relegation. “And I apologise.”
Paco had become better known for his sartorial decisions than the substance of his teams, the butt of the joke rather than the one delivering the punchline.

He was offered the Rayo job in the summer reportedly but did not want to take it given his friend and former colleague, Michel, was in charge at the time. That could also be another reason for his subdued start to life at Rayo as he comes in at a delicate time for the club and its fans. They have lost a hero and a member of their community and Paco is respectful of that.
This could also be a rouse, however, as he eases his way back into management before the same abrasive man emerges before long. Paco Jemez’ style of football is incredibly difficult to implement and although some, and maybe even most, won’t agree, he is an incredibly talented manager. But on the back of such bleak and almost predictable episodes, some form of pragmatism has to creep in whether that is softening his style on the field or being a little less abrupt off it.

It’s too early to judge just yet as to which way it will go but the early signs show a manager thinking more long term than in previous appointments. If he can curb his natural propensity for creating chaos, we could be about to witness something special in Vallecas.